America's Diplomats is produced by the Foreign Policy Association: learn more about our crew 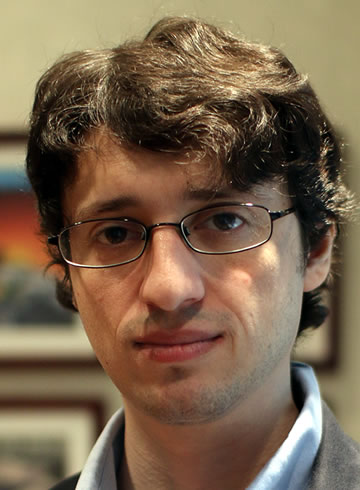 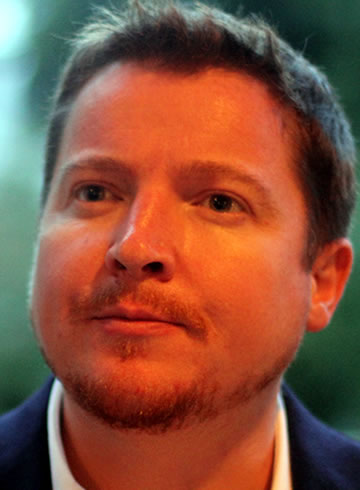 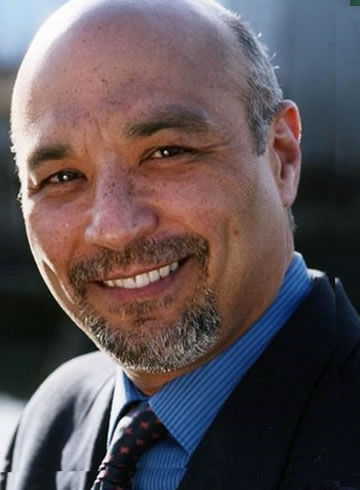 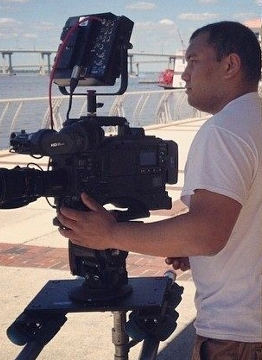