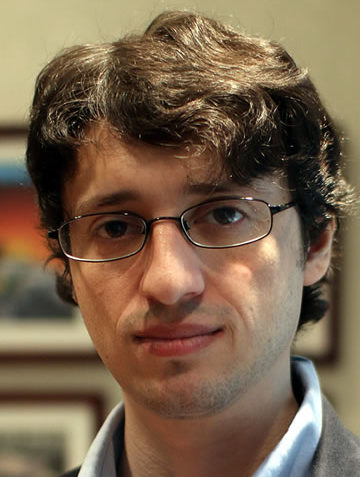 A graduate of Tisch School of the Arts at New York University, David Heidelberger has been the lead editor for Great Decisions since 2006. He’s also edited television programs and commercials that have been seen across the United States and internationally.

He has worked in London for the BBC, where he edited the critically-acclaimed documentary, “Charging for Alexander,” about filming Oliver Stone’s Alexander the Great biopic in Morocco. He was also the editor of “The Legends Behind the Comic Books,” directed by Chip Cronkite, an award-winning documentary about the founding fathers of modern comic books. His editorial work on corporate films has helped raise funds and rebrand clients ranging from an Ivy League university to a corporate jet company. In the beauty world, he has edited television and viral campaigns for companies including Olay and Nordstrom. He has edited music videos for artists including singer-songwriter Ben Folds. He also writes software for video professionals.