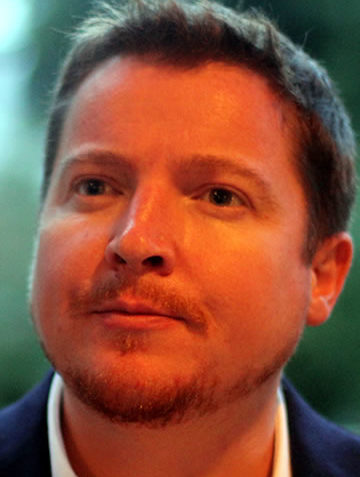 MacDara King is the Executive Producer of America’s Diplomats and Great Decisions television series. He is the Chief Information Officer at the Foreign Policy Association.

In the past decade at FPA, he has produced nearly one hundred programs for broadcast on PBS, managed the development of some of the world’s premiere global affairs web properties, launched the Global Jobs service, Global Career Boot Camps and founded FPA University, an international career development program in the North Eastern U.S..

He is a graduate of New York University and holds a Master of Science degree in Internet Engineering.