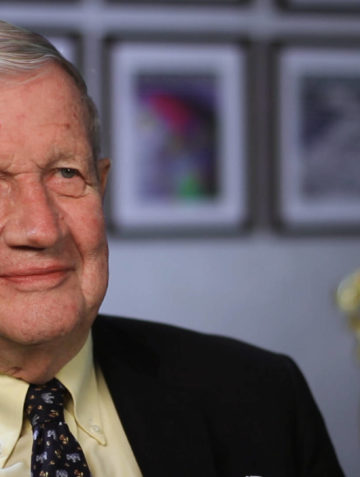 Director of the Iran Project

Quote: “You don’t go in the Foreign Service for anything other than public service.[…] You forego an economic benefit from the skills you have. And you do it because you are serving a valid profession, but most importantly your country.”

William Luers is the Director of The Iran Project and an adjunct professor at Columbia University. Prior to his move to New York, Luers had a 31 year career in the Foreign Service. He served as US Ambassador to Czechoslovakia (1983-1986) and Venezuela, (1978-1982) and held numerous posts in Italy, Germany, the Soviet Union, and in the Department of State.