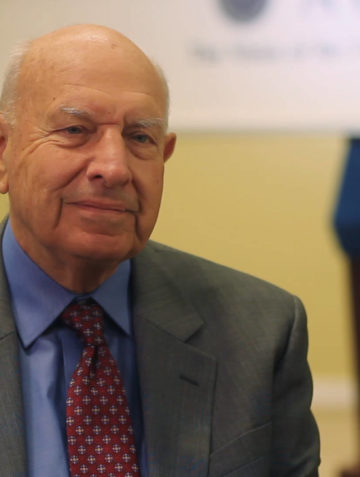 Former Under Secretary of State

Quote: “We said the Diplomatic Service needs to be professional and has to have experience.  It can’t be that money, privilege, and political influence are the only bases for deciding who in fact should be useful and indeed important in making American foreign policy decisions.”

Thomas Pickering served more than four decades as a U.S. diplomat. He last served as Under Secretary of State for Political Affairs, the third highest post in the U.S. State Department. Pickering also served as ambassador to the United Nations, the Russian Federation, India, Israel, and Jordan.He has held numerous other positions at the State Department, including Executive Secretary and Special Assistant to Secretaries Rogers and Kissinger.