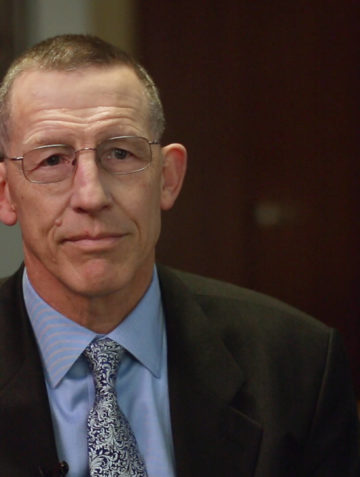 Historian of the U.S. Department of State

Quote: “World War I , which again, was a huge era for American Diplomacy. It’s just a remarkable thing and a very major moment for the Department, which entered that conflict with sort of this very kind of slow tempo, 19th century bureaucracy, and all of a sudden there’s this deluge of activity that they’re forced to respond to.”