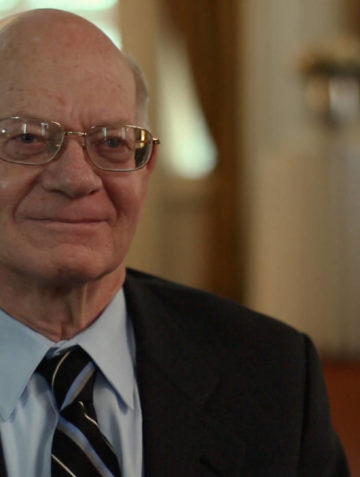 Quote: “Benghazi and the way it has been politicized in our domestic debate has made Washington frankly scared of taking any losses, and I think that will continue whichever part has the next administration.”

Ronald E. Neumann is a former Deputy Assistant Secretary of State. He served three times as Ambassador; to Algeria, Bahrain and finally to Afghanistan from July 2005 to April 2007. Before Afghanistan, Ambassador Neumann served in Baghdad from February 2004 with the Coalition Provisional Authority and then as Embassy Baghdad’s principal liaison with the Multinational Command, where he was deeply involved in coordinating the political part of military actions. Prior to working in Iraq, he was Ambassador in Manama, Bahrain (2001-2004), Deputy Assistant Secretary in the Bureau of Near East Affairs (1997-2000), Ambassador to Algeria (1994 to 1997) and Director of the Office of Northern Gulf Affairs (Iran and Iraq; 1991 to 1994).