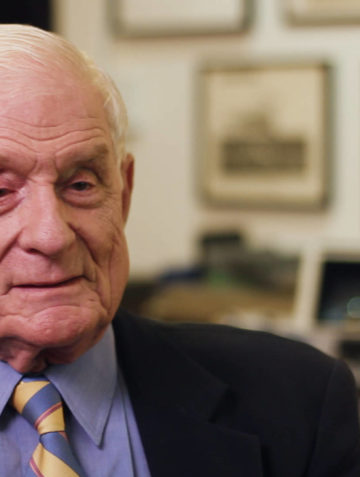 Nicholas Platt served as U.S. Ambassador to Pakistan, Philippines, Zambia, and as a high level diplomat in Canada, China, Hong Kong, and Japan. As a young diplomat, Ambassador Platt accompanied President Richard Nixon on the historic trip to Beijing in 1972 that signaled the resumption of relations between the U.S. and China.