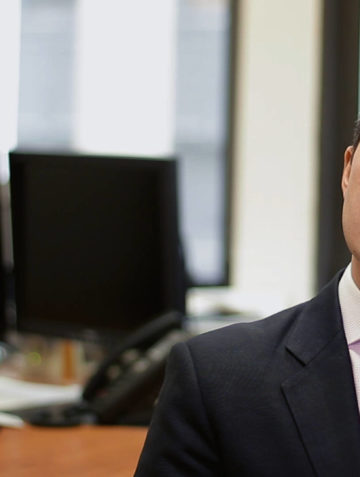 Quote: “For my generation, that experienced 9/11 in college […] We knew we entered a service that was at war […]. And we’ve gone willingly, we’ve voluntarily gone.”

Matthew Asada is the Vice President at the American Foreign Service Association. He joined the U.S. Foreign Service as a political officer in 2003. He has served in border posts in South Asia (Kolkata, India; Kunduz, Afghanistan; and Lahore, Pakistan) and Europe (Munich, Germany). He helped maximizing Afghanistan’s reconstruction by being part of the German led Provincial Reconstruction Team in Kunduz.