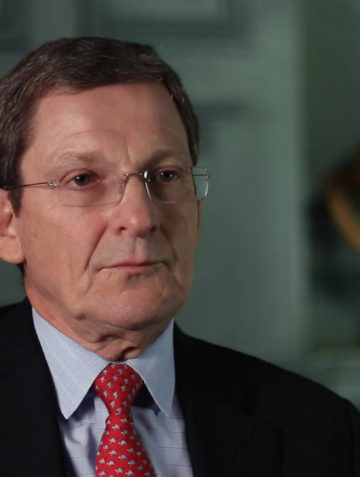 Former Under Secretary of State

Quote: “Embassies are targets for terrorists, because terrorists are terrorists. What are they trying to do? They’re trying to instill fear in people, and they look for targets that they know will garner publicity.”

Marc Grossman was the U.S. Under Secretary of State for Political Affairs from 2001–05. A career Foreign Service Officer from 1976 to his retirement in 2005, Grossman served as U.S. Ambassador to Turkey and political officer at the U.S. Mission to NATO and Islamabad.