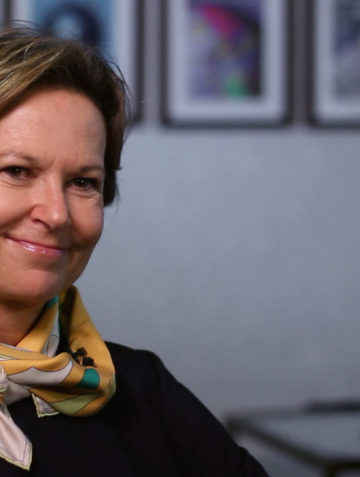 Quote: “Without a really creative and very bold diplomat, all the bombs at our disposal would not have ended that war. Not in the long run.”

Kati Marton is a Hungarian-American author and journalist. Her career has included reporting for ABC News as a foreign correspondent and National Public Radio, where she started as a production assistant in 1971, as well as print journalism and writing a number of books. Marton was married to diplomat Richard Holbrooke, from 1995 until his death in December 2010, frequently traveling with him during his diplomatic missions in the former Yugoslavia and in the Middle East.