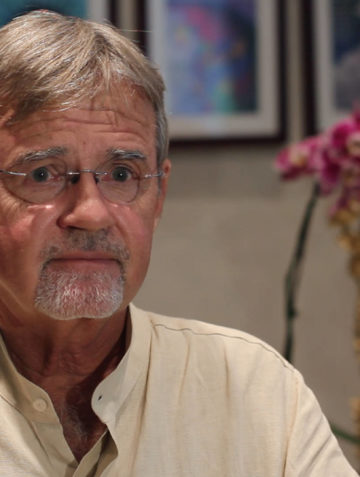 Author, The Good Spy: The Life & Death of Robert Ames

Quote: “Architects were brought in to redesign every embassy in the world.  And they literally go around the world and even in fairly safe places, they look like fortresses.”

Kai Bird is a Pulitzer Prize-winning author and columnist, best known for his biographies of political figures. The Good Spy: The Life and Death of Robert Ames (Crown, 2014) is a biography of CIA officer Robert Ames, whose career was focused on the Middle East. Ames played a key role in the Israel-Palestine peace process and died in 1983, during bombing of the American embassy in Beirut.