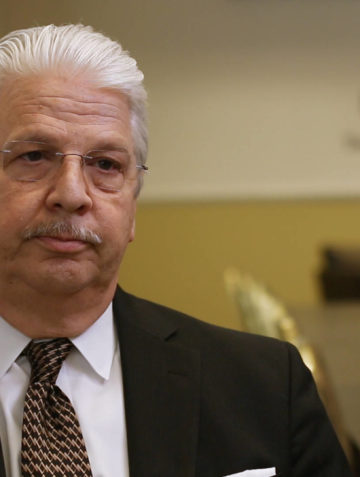 Assistant Secretary for the Bureau of Diplomatic Security

Quote: “Benghazi was a tragedy. […] There is just no way that I can say anything other than the fact that the loss of Chris Stevens and three other officers in Benghazi was…a failure.”