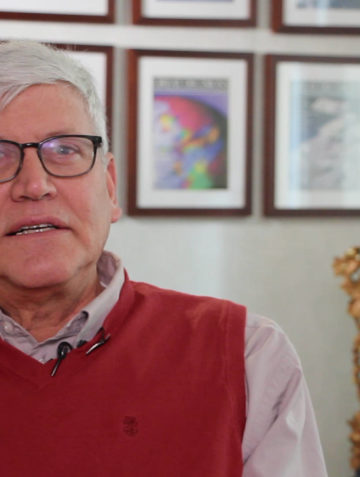 Professor of History at Fordham University in New York

Quote: “The moment the colonies decided to break the tie with the empire, they recognized that they couldn’t do it alone. Those were 13 weak entities fighting against the mightiest empire.”

Historian and noted expert on intellectual property piracy, Doron Ben-Atar has been called by Business World India “a genial giant from the world of academia”. His work criticizes Jefferson for vacillating between viewing commerce as a threat to republican virtue and recognizing the necessity of promoting prosperity.