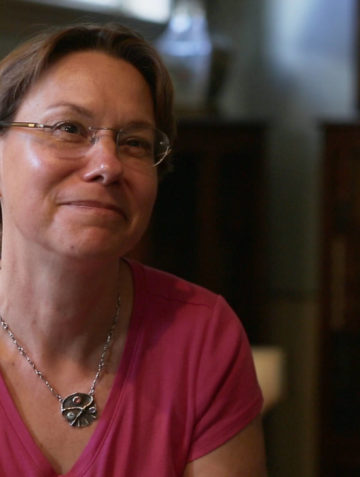 Quote: “Diplomacy is the ability to influence foreign government officials, but also foreign populations, to change their behavior in ways that are in the interests of the United States.”

Beth Payne is the Associate Dean at the Foreign Service Institute. Before that, she was a career officer since 1993. Her assignments included postings as the U.S. Consul General in Kolkata, India and at U.S. Embassies in Senegal, Rwanda, Israel and Kuwait.